Drug-driving is now a major factor in many road crashes and is a serious issue amongst young drivers.

The consequences of drug-driving

North Yorkshire Police are tackling drug-driving in the county head on. They are now able to carry out roadside tests to determine whether a driver is under the influence of drugs and can take you to the station to carry out further tests. Some drugs can even be traced over a month after taking them.

The effects of different drugs on behaviour:

In April 2015 the laws on drug driving changed. Limits are set at low levels for eight illegal drugs including cannabis and cocaine. This legislation makes it easier for the police to catch and convict drug drivers. Convicted drug drivers face a minimum one year driving ban, a criminal record and a heavy fine. Some medicines are also included in the legislation. However, if you are taking medicines as directed and your driving is not impaired, then you are not breaking the law. For more information visit gov.uk/drug-driving-law or click the picture below. 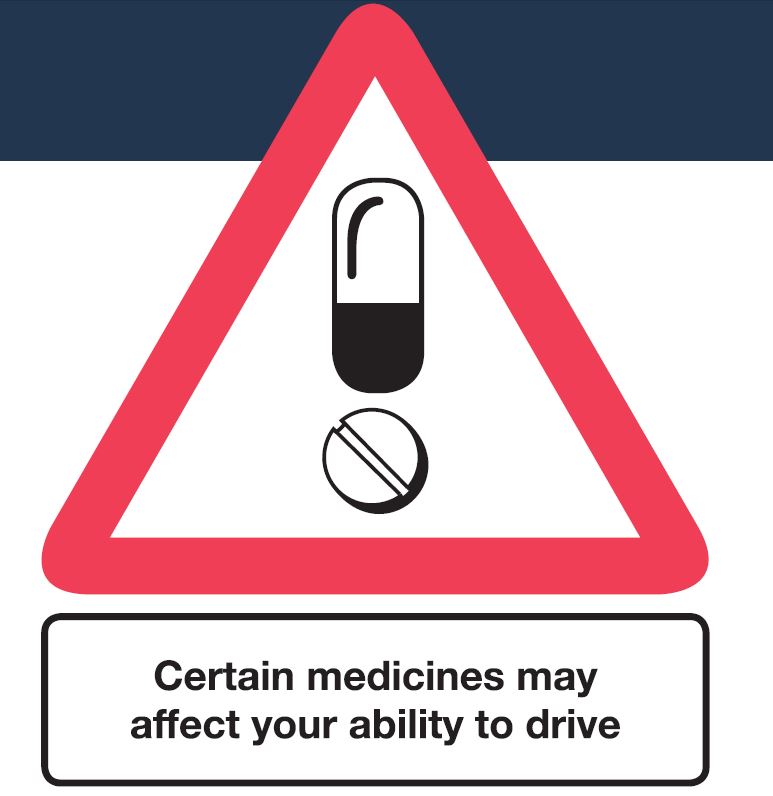 https://letusdisagree.com/ei4yi08 The York and North Yorkshire Road Safety Partnership have undertaken a number of successful campaigns. Why not check out our posters and see how you can help support safety awareness.

https://www.inewsindia.com/2022/08/12/irx0etpbap If you would like to support our campaigns by distributing posters in your local area, please contact the road safety team on 01609 780780 or email 95alive@northyorks.gov.uk